Sighter named Game App of the Year by Appra magyar! 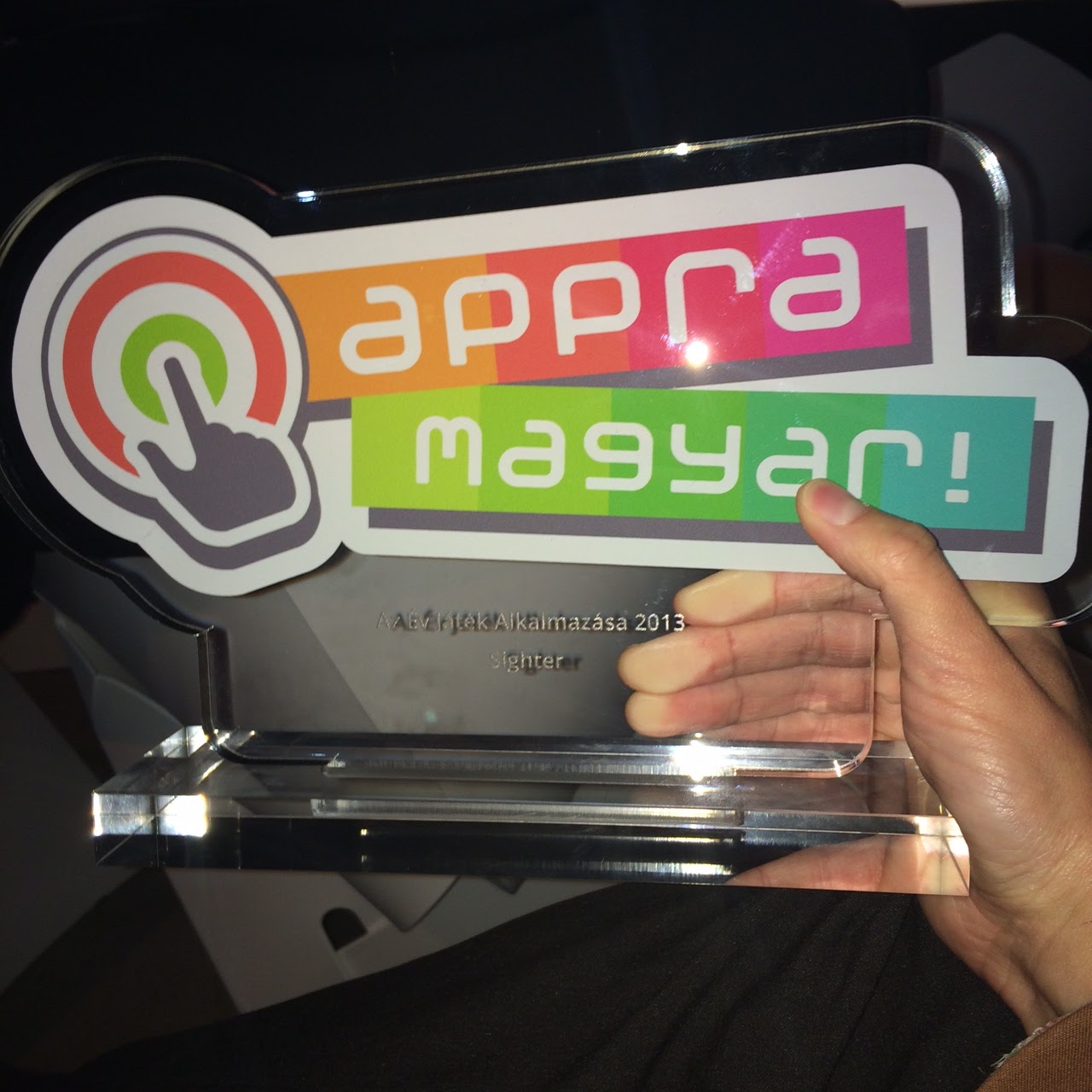 The latest release contains fixes and new features, including improvements to editing players’ own Sights, inviting friends via your favourite social media, and the ability to change distances from metric to imperial.

Sighter was showcased at the AppNation Conference in San Francisco. It was a full-day presentation at our booth, we received a wealth of positive feedback, and we also initiated several promising business partnerships. The whole business trip to San Francisco was very successful. I met with many industry professionals – public details are coming soon.

We are looking for highly talented UX/UI designer, as well as Android / iPhone developers.

The first branded version of Sighter just hit the AppStore: Lakeland’s Treasures (take a look at the awesome promo video). It was built in cooperation with NimbleTours, who developed the touristic information parts of the app. 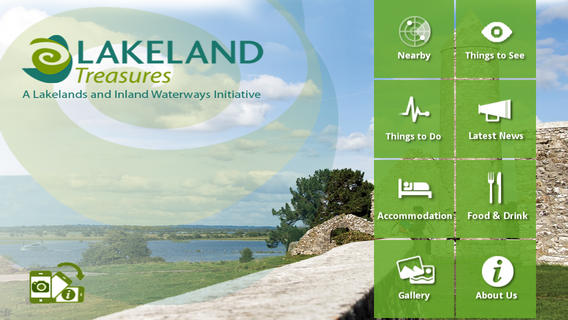 We were invited to the Christmas edition of the UK Geocaching Podcast, you can listen the interview with me here:

Sighter will be taking part in a public Google Hangout with GeoGearheads. Tune in Thursday night to listen.

One thought on “Sighter named Game App of the Year (en)”