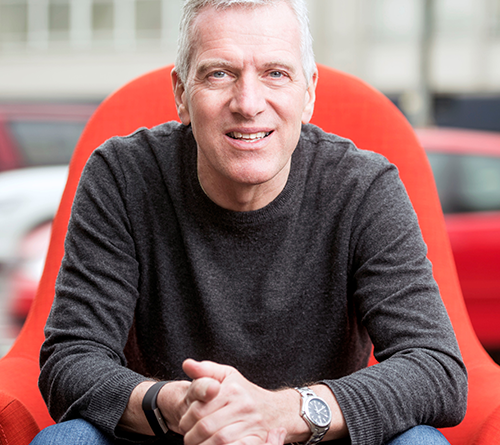 There’s no doubt that the competition to develop self-driving cars is heating up. There are over 1 billion cars, trucks and buses on the planet, and that’s not even including off-road vehicles or heavy construction equipment, many of which could be turned into ‘ground drones’ in the future. This is a subject we’ll be turning to at TechCrunch Disrupt Berlin this 4-5 December.

The race to own autonomous driving is fierce. Traditional car manufacturers like Ford and Volvo are facing off against tech companies like Google, Apple and Baidu. Alongside them are the startups like Zoox and Nutonomy. In Europe, one startup that is attracting attention with it’s own autonomous driving system is FiveAI who’s raised £26.8 million so far with Stan Boland, CEO  (pictured) and co-founder, at the helm. 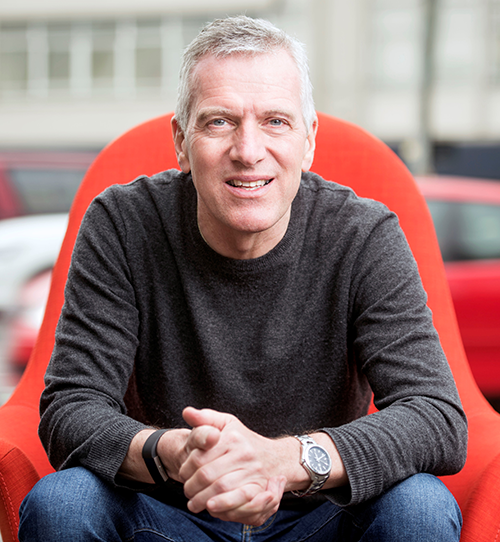 Boland previously co-founded and was CEO of two VC-backed communications silicon and software companies, Element14 and Icera. These companies were bought by Broadcom and NVIDIA for an aggregate value of over $1 billion. Boland’s view is that no one single global vendor is going to win the whole autonomous market, and in fact, it will likely be split up into regional players. Maybe even “city by city battles” he’s previously said.

You won’t want to miss this interesting discussion when he gets on stage at TechCrunch Disrupt Berlin. Boland joins an incredible cast of speakers like Slack’s Cal Henderson, Clue’s Ida Tin, N26’s Valentin Stalf and more. Plus, you’ll enjoy a deep dive discussion with experts at an Off the Record session, witness the renowned Startup Battlefield competition first hand, meet with scores of promising startups in Startup Alley, and meet some new friends over drinks at the After Party.