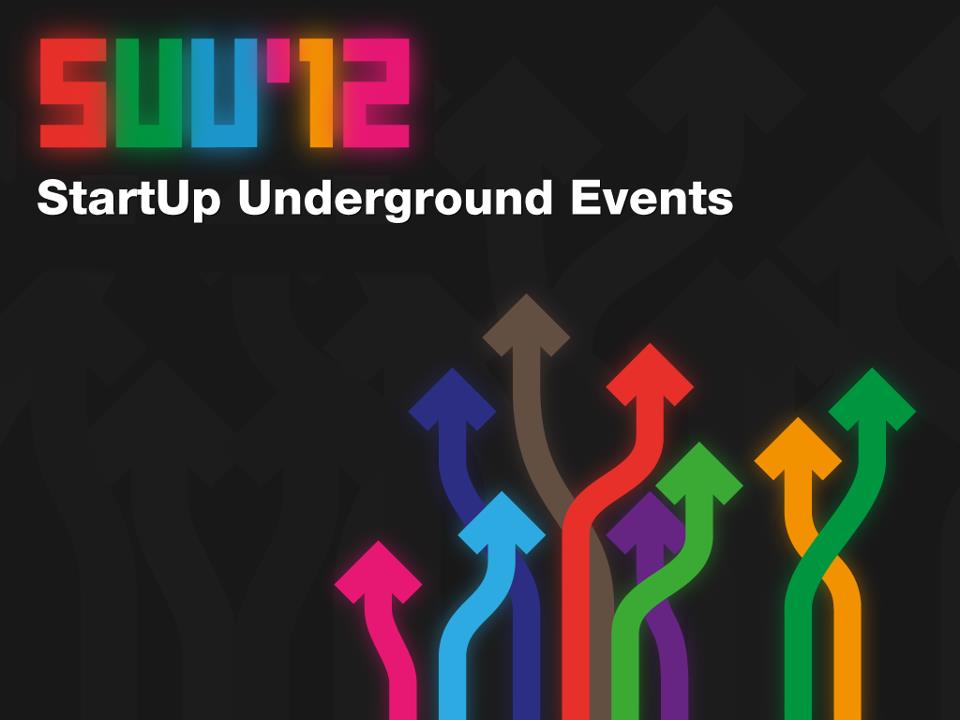 There are not that many issues which could be associated as successes in Hungary recently, but the growing number of start-ups and venture capital are definitely one of them. Success stories like the animated presentation tool Prezi which ended the times of boring slides and brought in creativity and design also to presentations and meeting rooms, LogMeIn which makes it possible to connect to different devices from smartphone to PC and control them even from the other end of the world or  Ustream which makes cable virtually everyone to broadcast live videos even from a smartphone via the Internet worldwide managed it to enter US and world markets thanks to venture capital, great ideas and strong work. These examples are widely known by university students in the country, especially by informatics students in Budapest and more and more young folks are thriving for success. The Z generation born after 1990 in the market economy is much more entrepreneurship minded and opened while older people are still much more risk averse.

On the 8th of March Start-Up Underground (SUU12) was organized for the fifth time. This event is a competition, a workshop and information day in one. Venture capital firms, seed investors and business angels met start-ups, interested people to help them understand the investment possibilities, network and find business opportunities. This year’s event was special due to the announcement of Silicon Valley’s Singularity University  to start their newest competition in Budapest for Central-Eastern and South-Eastern Europe. The goal is to find teams with ideas that can change the life of at least one million people. They also plan to have Budapest as the central of the CEE and SEE hub.

The competition’s winner is Optoforce , which is a three axial force and pressure sensor. This is a highly interesting gadget for the robotics industry as there is no current application which could measure the forces of touching in 3D. Optoforce. which is a spin-off of the Pázmány Péter University’s IT Faculty can make possible with it’s technology much more precise robotics applications to touch and move objects even if they are sensible and also for instance in new applications to sense human touch. Dimeboard creates an intelligent table from every screen or beamed picture or video: with a simple digital wireless pen users can use all screens as touchscreen, create notes or draw pictures. Ingrido makes web-page creation management and hosting easy for SMEs. The cool stuff about their idea is, that companies don’t have to waste time by going to web designer, programmer and hosting services they get all these online from one hand.  Cloud computing for SMEs is the main concept for BaseWalk too: they’ve put the whole HR database in their services like working hour registration in real-time and automatically and it provides all the common people management tools. There was another start-up which aims also to help SMEs with business management.  KarmaPlatform is a multi-platform application which lets users manage their business thanks to real time data for the price of one cappuccino per day per user. Non-IT related projects also competed to get funded by venture capitalist. Maybe the most interesting is the moving textile ‘Laokoon’ designed by Zsuzsanna Szentirmay-Joly. Three girls also want to find funds to kick-off the first Hungarian apple cyder plant.

This event is just one of the almost dozens organized in the country yearly. The Hungarian start-up scene is not a puszta any more also due to to the growing number of co-working spaces where young entrepreneurs can meet and share ideas. One of the biggest of them is CoLaBs which has organized also start-up competition and even started their own seed funding project. In Hungary seed funding starts from 5.000 Euro to help university graduates to be able to finance their living costs for half-one year to work full time on their projects to be able to present a working model for venture capital funds. The former president of Hungarian Telecom, former Minister of Economics, one of the co-founder of [origo], one of the biggest web portal of the country have started also a seed capital fund. The Day One Capital manages 400 million HUF (cca. 1,4 million EUR) which is the biggest its kind till know.

The European Commission co-founded Jeremie funds boosted investment to start-up companies.  A total of 75,2 billion HUF (259 million EUR) was disbursed to Hungarian SMEs in Jeremie programs in 2011 up from 39,4 billion HUF (135 million EUR) in 2010. But Hungarian start-ups not only get financial investment but can get mentoring and access to the world market.  Valley Connect is more than a classical investor, they connect Budapest to the Silicon Valley through their personal network. They have even started a program with Founder Institute so Budapest is the first city in the region which is on the map of this global network of start-ups and mentors that helps entrepreneurs launch meaningful and enduring technology companies.